Hallyu is a Chinese term that literally translates into the Korean Wave. It is used to describe how K-Pop silently emerged into popularity amongst the Western Cultures. Korea is most probably the only country dedicated to becoming an exporter of popular culture. Even the government contributes to this mission. Why? Because it puts South Korea on the map and contributes to growing the Korean economy. The government does so by conforming to western agreements and reducing import and export regulations as well as adjusting their way of conducting business to that of western standards.

Korea first emerged into the west through its unique skincare routines, making its debut with sheet masks. Sheet masks, thanks to social media became viral and demand grew globally. This introduced the world to the extensive 10 step skincare routine that they have never experienced before even though these rituals date back to ancient times.

Over the last two decades, the Korean economy had a boost of US$12billion and is now the 12th strongest economy in the world, whereas in the 1960s their economy was inferior to Ghana. The revolution kicked off when the Korean government lifted the ban for Koreans to international travel. Then the world began to see Korean culture for what it is, bright, beautiful, fresh, and hip. But Korea also began to see the rest of the world and all the different ways of life. Koreans went off to get educated on western norms and morals in regards to doing business. This opened Korea up to a whole new mentality, which they were ready for albeit, with the strict cultural norms they live by, Korea was determined to become popular in the western world and set K-trends wherever they possibly could.

Korean BBQ restaurants starting to pop up in bigger cities like New York, Amsterdam, London, and Auckland to name a few. The world started to get a taste of the KPop Diet. At first, only people who have actually been to Korea were excited to have a taste of Korea in their home time, however word of mouth spread, and the hype grew all in the name of Hallyu, this is when it really started to take effect.

Banning censorship on the internet allowed movie makers to explore genres that are more interesting for the rest of the world to enjoy. More, it enabled the younger generation to express fresh and bold ideas through their creativity with the freedom of doing so, without the controversial mindset attached to it.

Around this time, Samsung started growing and innovating technology that has never been seen before, from opening up the borders they were able to outsource research and development in other markets in order to supply their demand. Samsung as a company began to show exponential growth as the brand became more popular amongst the rest of the world.

The Korean style is like no other, they bring fresh innovative ideas to several industries. Given their high standards of intellect, they come up with inventions that have never been seen before, because in Korea they just do everything that little bit differently. Hence the Hallyu trend is currently in full swing and the world can not get enough of it.

7 thoughts on “Hallyu – The Korean Wave”

Read More »What is Retinol? 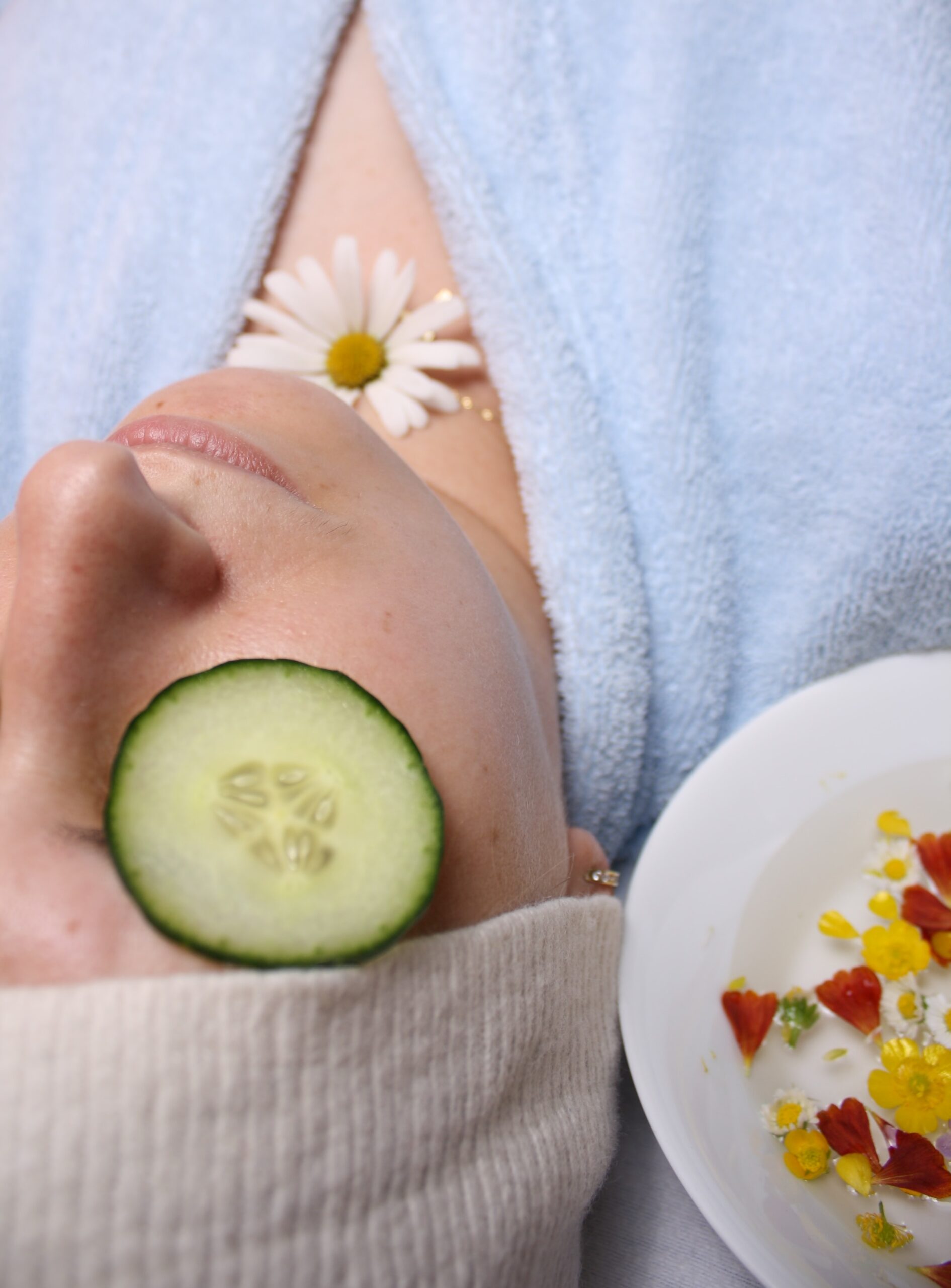 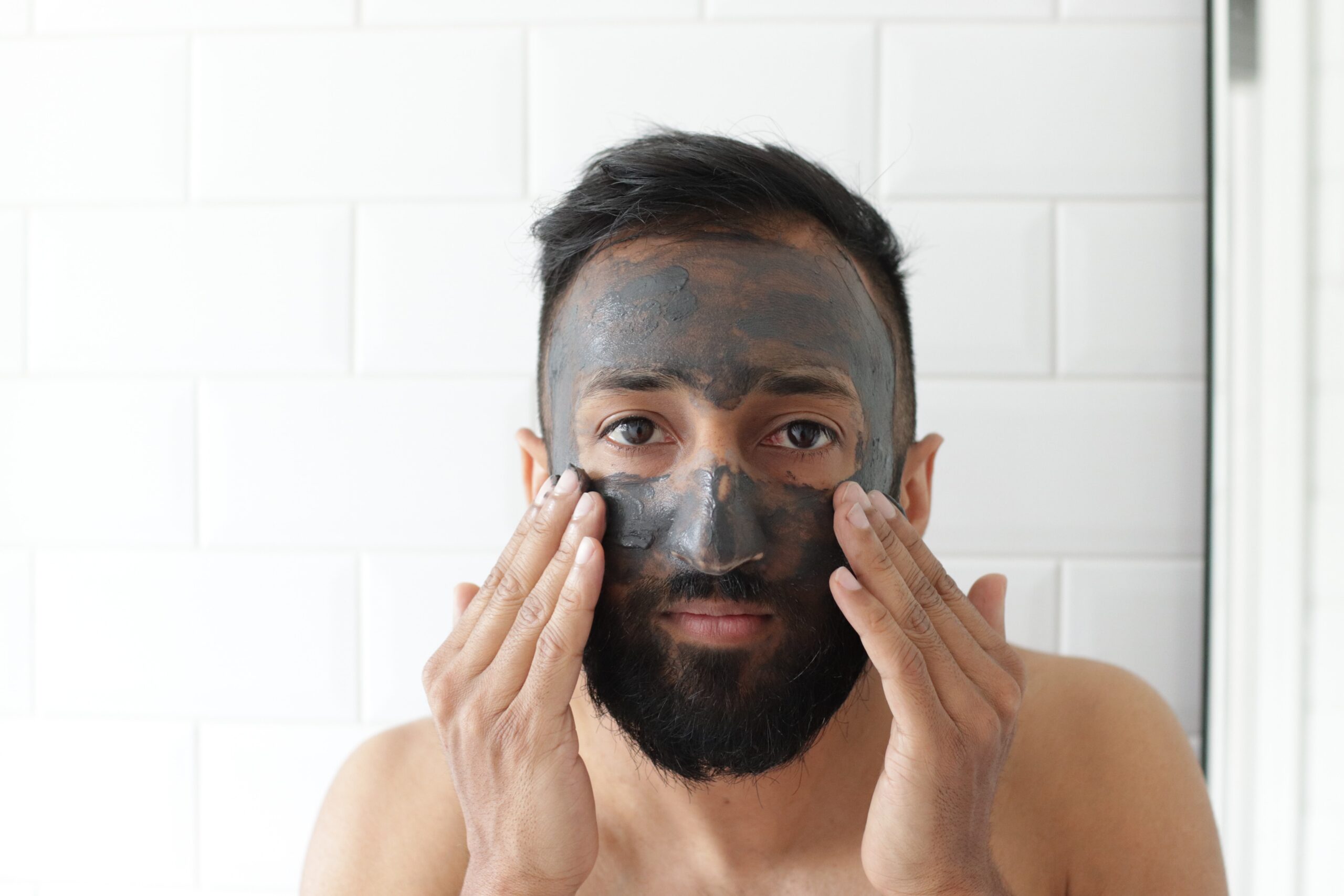